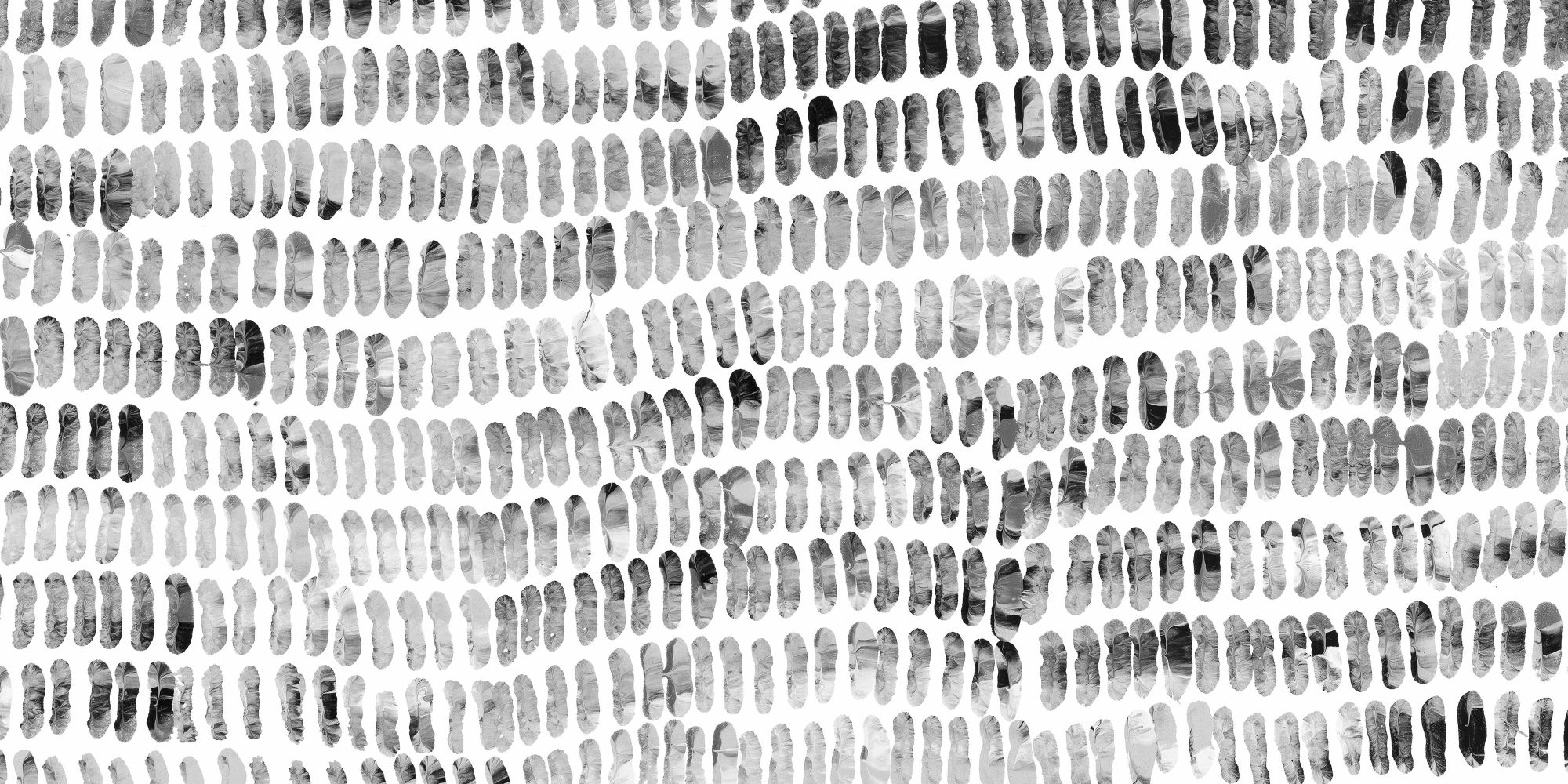 Jukurroa Dreaming by Janet Golder Kngwarreye
The bush yam is a staple food source that was harvested by traditional land owners before colonisation. The ideology of this dreaming teaches us about sharing abundances with others whilst never taking more than what is needed from the environment.

Janet Golder Kngwarreye b. 1973
Janet began painting in 1987, and was taught by her grandmother, Polly Ngale. Her sister Belinda Golder is also an accomplished artist from the Utopia area in Central Australia. Most recently, Janet has developed a unique style to depict the Jukurroa dreaming of the bush yam, for which she has been given cultural knowledge and permission to paint.
Jukurrpa
Billabong

click a tag to filter all designs by that tag

this design is copyright © bleux and cannot be resupplied, copied or reproduced in any part

To be installed by bleux

Can’t find the right design? We’d love to create something unique for you project. Please call +61 2 9380 6544 or email design@bleux.com.au with your inquiry.

- 3 week lead time
- No substitute products will be considered
- All designs are copyright ©bleux and cannot be resupplied, copied or reproduced in any part

has been added to your order


• Proceed to cart to organise delivery

has been emailed to you.