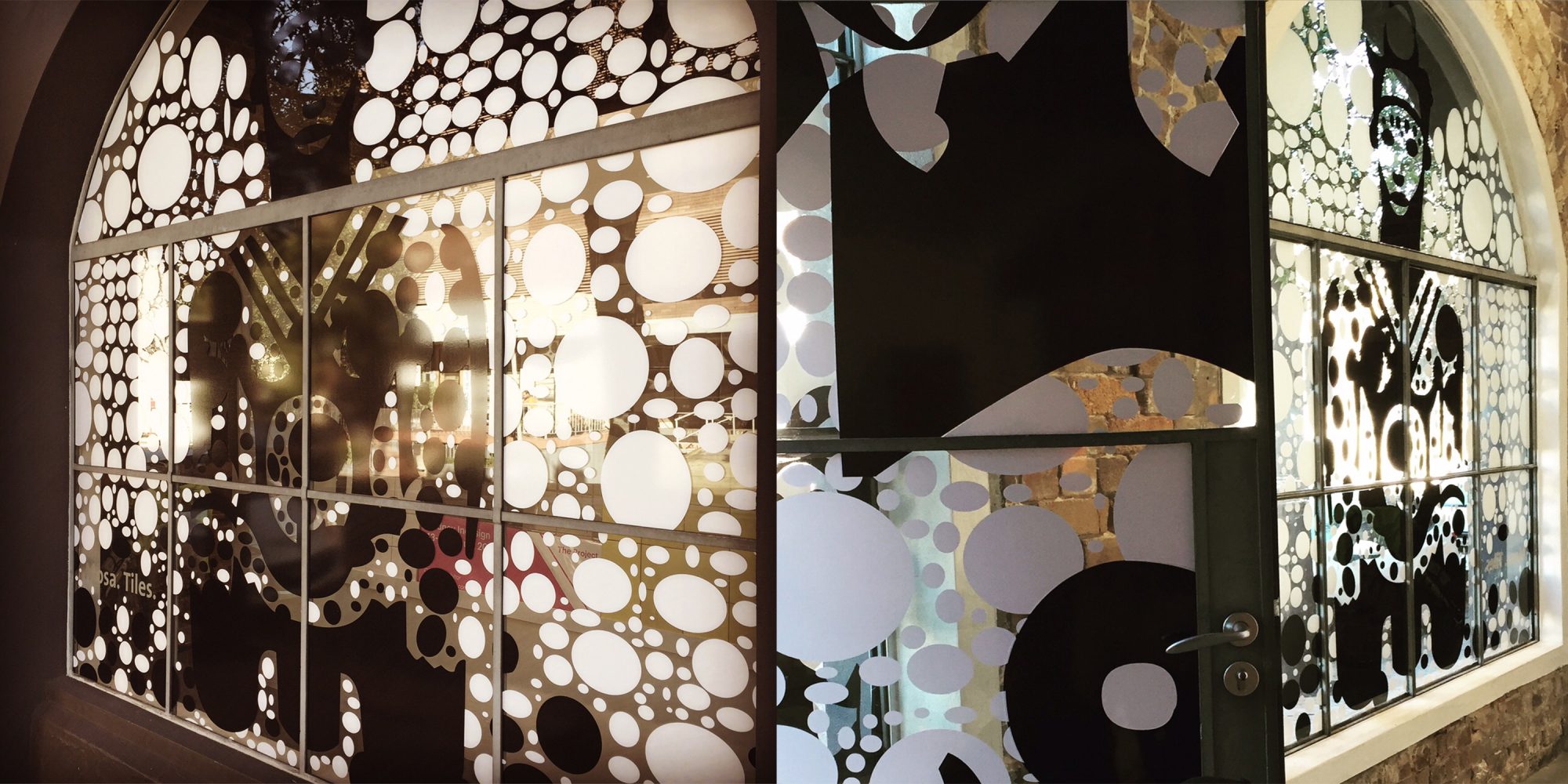 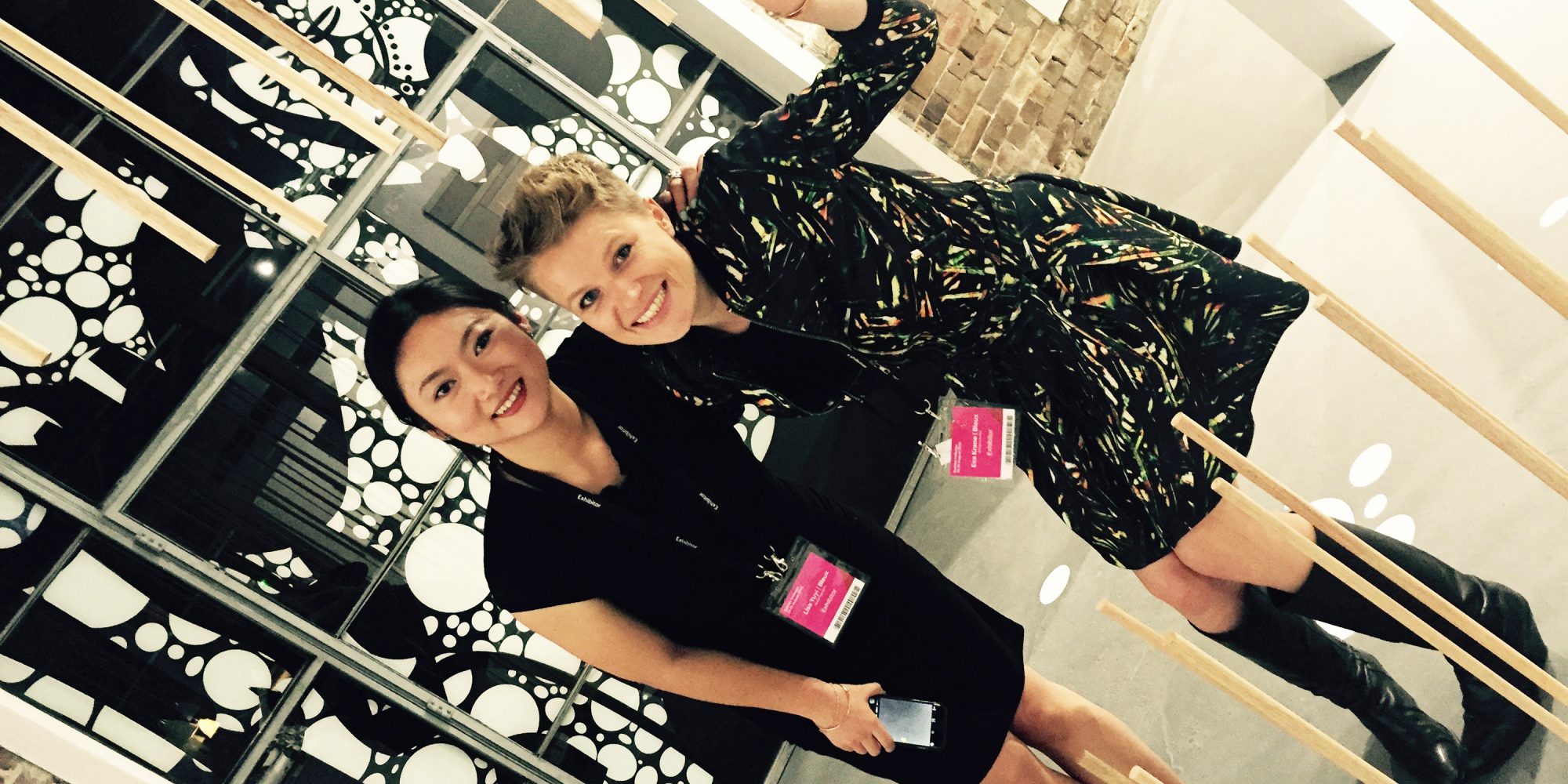 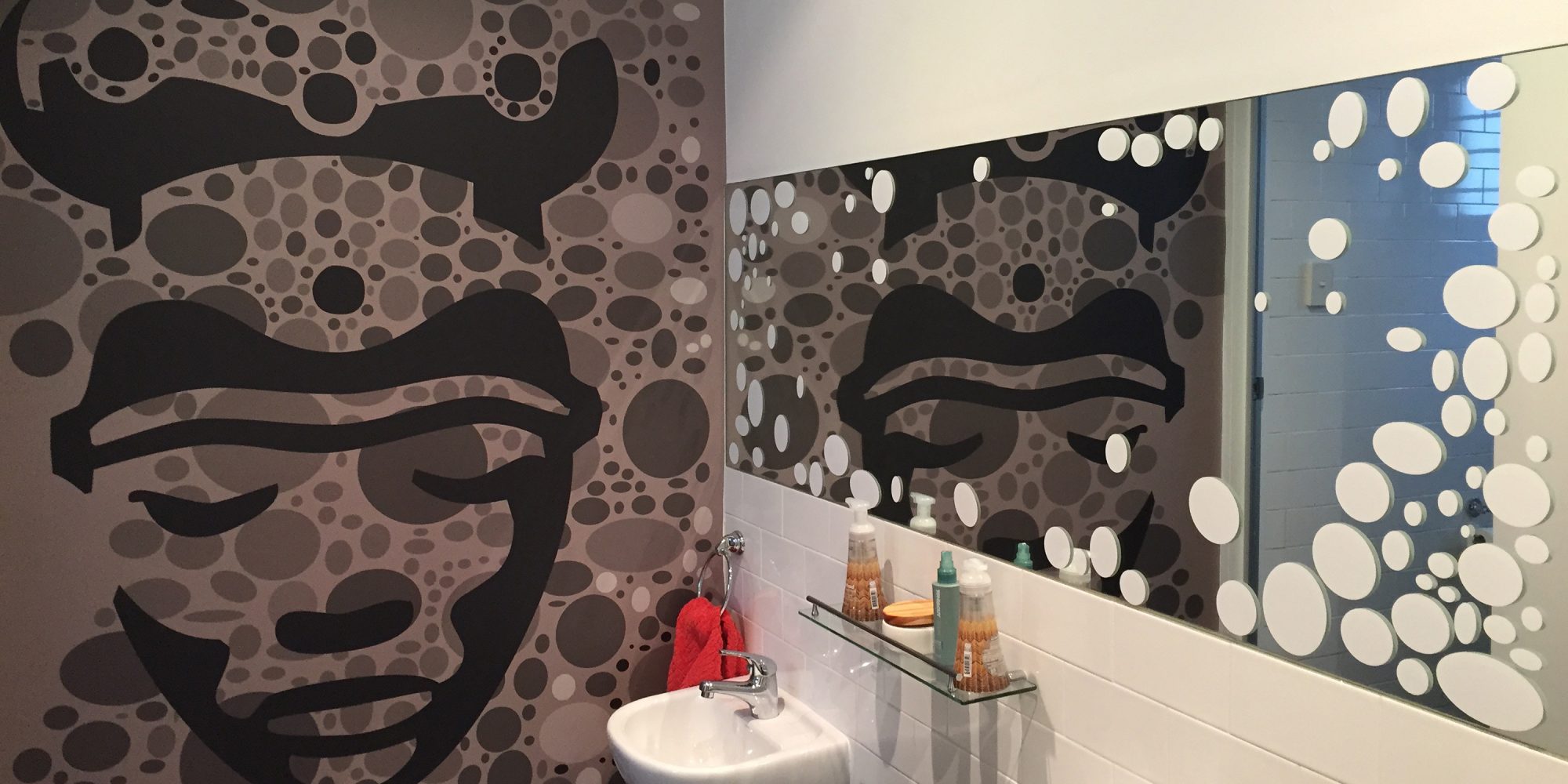 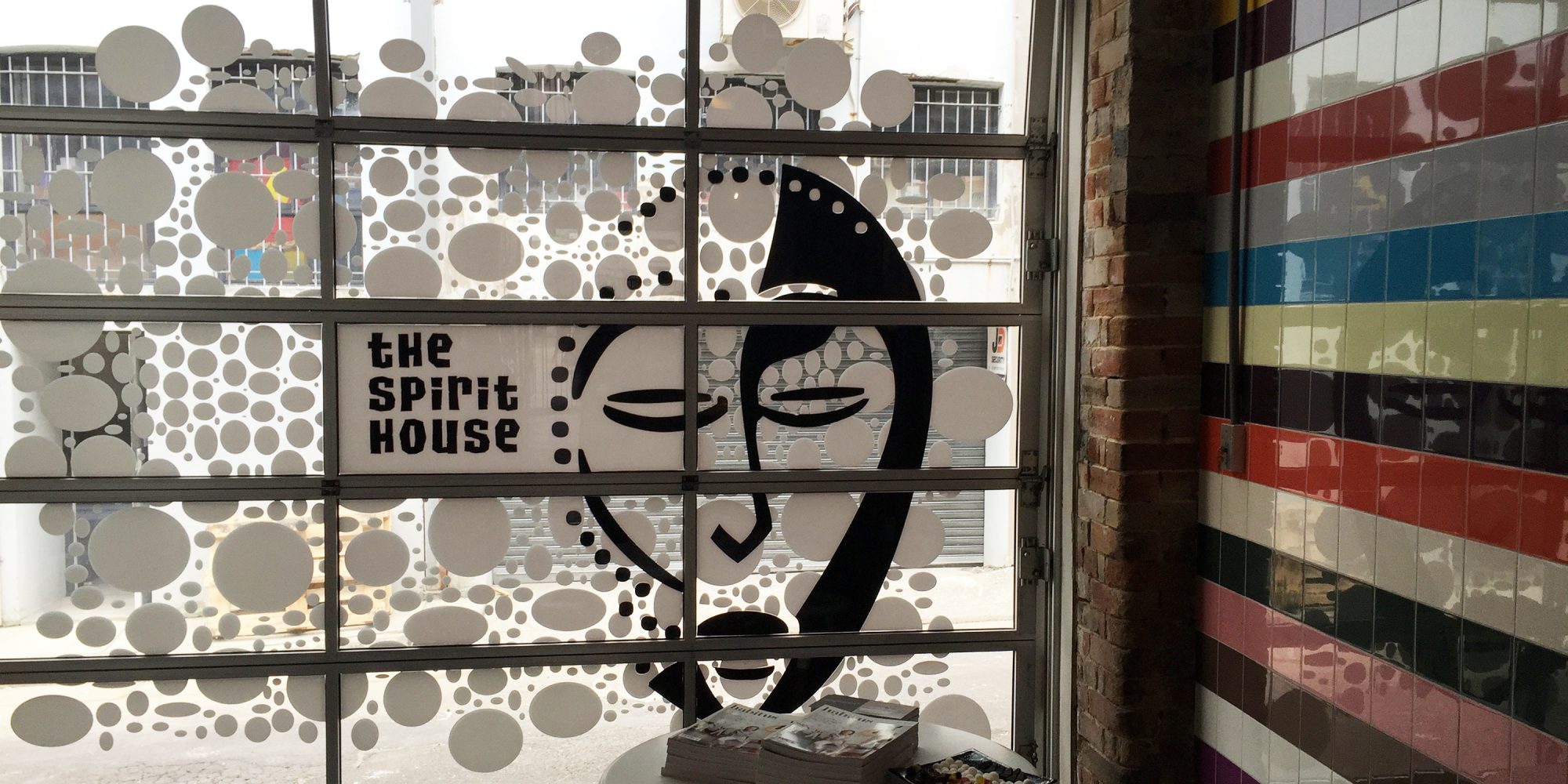 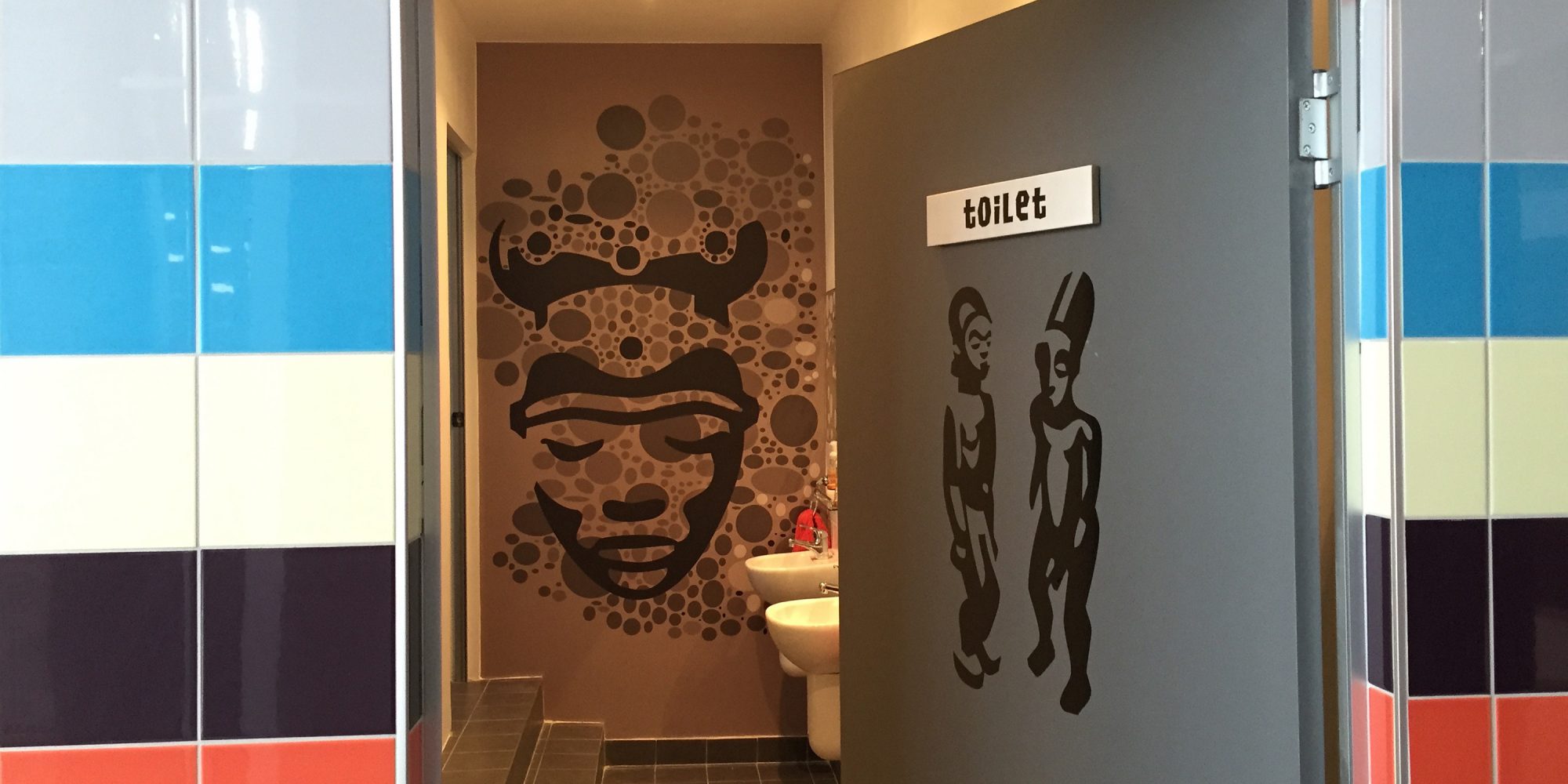 Indesign: The Event has been held annually in design centres across the Asia Pacific for over a decade. It was inspired by the idea that a design event should itself be highly designed – immersive, curated and experiential. This led to Indesign’s unique non-traditional format, eschewing the regimented tradeshow hall to unite multiple locations across the design precincts of a city. Showrooms and pop-up spaces are able to entertain people in the full spotlight of their own space, which is transformed for the event by conceptual installations (part of our ongoing collaboration series The Project), as well as hosting topical industry seminars, international guests, workshops, demonstrations and entertainment.

In 2015, Indesign was held in Sydney and bleux teamed up with Design Republic (Mosa Tiles) and Black Sheep Interiors to collaborate in The Project. This year it was based on Ritual and we created an installation called The Spirit House that captured the ritualistic scarification of PGN tribesmen in their attempt to get closer to nature.

Choose any finish from our library, or
get in touch if you are looking for a more unique application such as printing on a new substrate.

Choose any design from our library or commission us to get the design you need. Scaling or rotating of any of our designs is included in our service.

Our designs come in standard colourways and we also offer customisation. We match to Dulux or any other finishes to fit your interior.

Use the spec generator to help document our products. Samples take around two weeks so order them early to avoid disappointment!